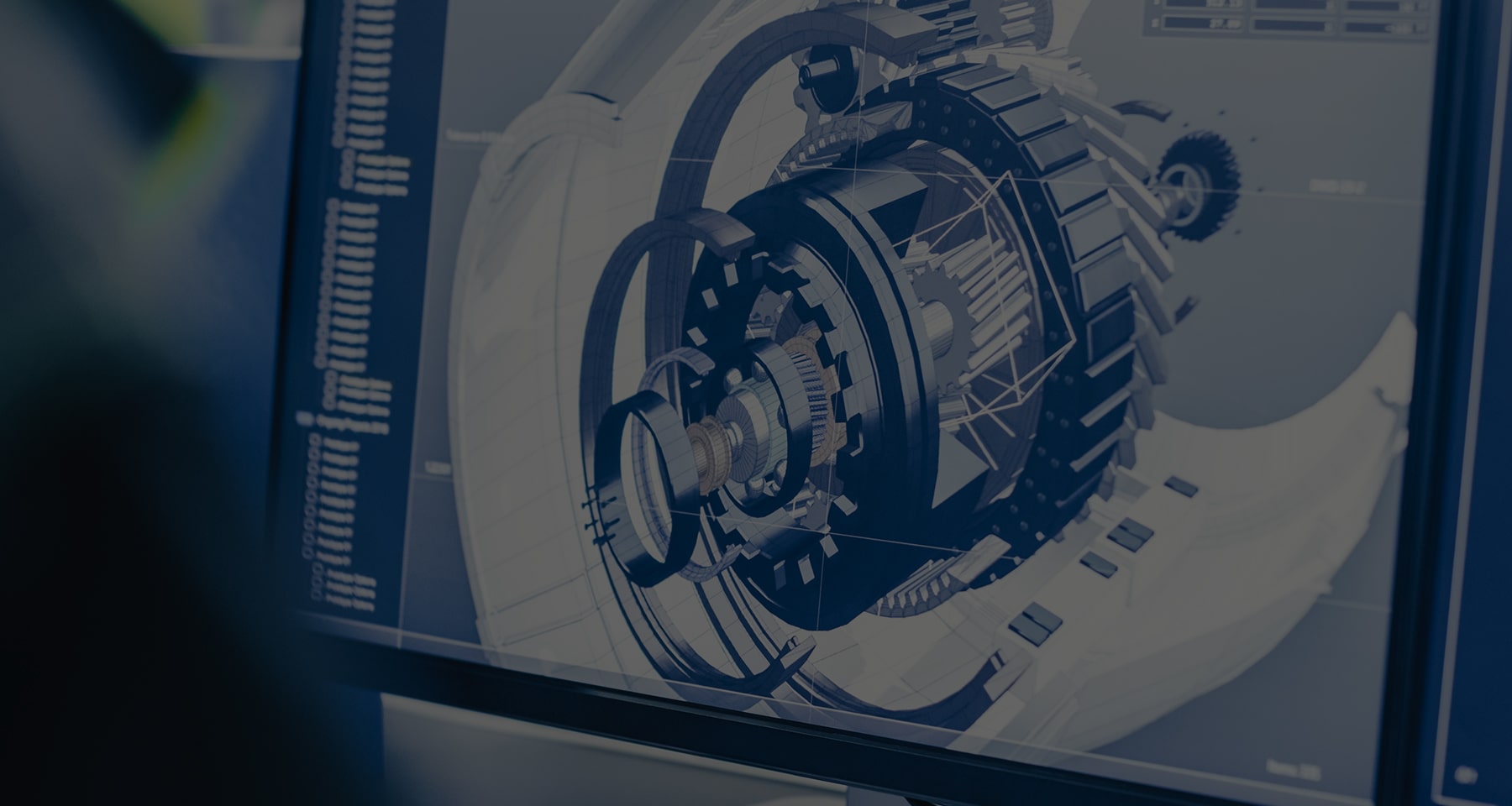 Based in part on NIST-developed technology, and originally commercialized by MetroSage LLC, Pundit brought simulation to metrology, enabling quality engineers to identify and assess tolerance and measurement issues early in the product development process, before a design is committed to tooling or production.

The benefits of using Pundit include:

Pundit is widely used in the aerospace, automotive, and defense industries.
MetroSage was a pioneer in using the ANSI Quality Information Framework (QIF), an interoperability standard developed by the Dimensional Metrology Standards Consortium.

“Our initial decision to build Pundit using the QIF standard was pragmatic: It allowed us to focus our development efforts on our core value proposition—simulation and optimization of measurement uncertainties—rather than on tedious details of interoperability,” said Daniel Campbell, MetroSage principal. “As QIF has matured as a technology, it has opened new doors, enabling us to provide high-quality support for Model Based Definition (MBD), semantic Product and Manufacturing Information (PMI), and traceability to authority CAD data; capabilities that, taken together, make possible a digital thread, supporting digital transformation initiatives such as Model Based Enterprise and Industry 4.0.”

“Pundit is an excellent example of what's possible when a software developer starts from a place of interoperability,” stated Tomasz Luniewski, CEO of Capvidia. “While we're pleased to have acquired Pundit, we're equally pleased to announce that Daniel Campbell, the product's key developer, has joined Capvidia, bringing invaluable expertise in simulation, metrology, and MBD/MBE.”